LONDON — Adidas is more confident about sales this year as it notes stronger-than-expected demand for its products across the world, despite a boycott by consumers in mainland China.

The German sportswear retailer expects currency-neutral sales to rise at a "high-teens" rate this year, with a "significant" acceleration already seen in the second quarter, the company said on Friday.

"This acceleration will be fueled by an array of innovative product releases," Adidas said in a statement. It expects major sport events, such as UEFA Euro and the Copa America, to also support the business.

The company reported net income of 502 million euros ($605 million) for the first quarter of this year, up from 26 million euros in 2020. Currency-neutral sales at the company rose 27% over the period.

The company said sales in China grew by 156% over the first three months of the year.

This comes despite a boycott by some mainland Chinese consumers of international brands that have taken a stand against the treatment of one of China's ethnic minorities in the Xinjiang region, where many cotton plantations are found.

The ethnic Uyghurs, who live mostly in China's west, have been identified by the United Nations, United States, United Kingdom and others as a repressed group.

In March, Canada, the U.K, and the U.S. issued a joint statement expressing "deep and ongoing concern" about forced labor, mass detention in internment camps and other abuses committed against the Uyghurs in Xinjiang. The European Union in March imposed sanctions on Chinese officials it says are responsible for abuses against Uyghurs.

Adidas has previously said that it has a "zero tolerance approach to slavery and human trafficking."

In a statement from October 2019, it said that when "learning of allegations against several companies sourcing from Xinjiang, China, where ethnic minorities were reportedly subject to forced labor in spinning mills we explicitly required our fabric suppliers not to source any yarn from the Xinjiang region."

It added: "Adidas has never manufactured goods in Xinjiang and has no contractual relationship with any Xinjiang supplier."

Meanwhile, this year, the German retailer also joined the Better Cotton Initiative, a non-profit which opted to suspend its activities in Xinjiang last year on the back of concerns over human rights.

Adidas and other Western brands, including Nike and H&M, faced a backlash on Chinese social media following their comments regarding the situation in Xinjiang. Some Chinese consumers have boycotted the brands and opted instead to buy products from domestic companies.

Adidas did not explicitly refer to the issue in Friday's earnings release, but did cite "adverse impacts" from issues including "the geo-political situation."

Kasper Rorsted, CEO of Adidas, told CNBC that he still expects "very strong growth" from China for the year overall.

"So, we are still very confident we will continue to build our position in China, which is the single biggest market for us," he told CNBC's Squawk Box Europe Friday.

"This is of course a sensitive topic and we are doing whatever we can to make sure human rights are protected."

However, despite the controversy, Rorsted said he does not think there will be a major shift in the company's supply chains. 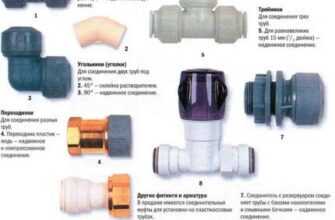 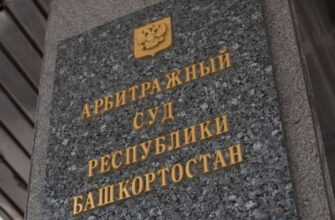 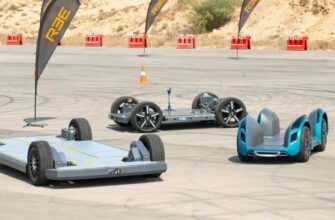 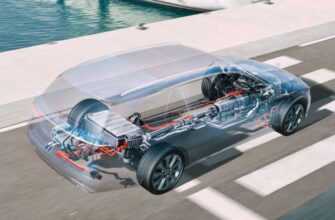