Stocks could be volatile in week ahead amid turbulence from cryptocurrency

The trading pattern of the past two weeks – particularly alongside cryptocurrency's movements – suggests stocks could continue to be volatile in the week ahead.

Investors are watching the wild swings in bitcoin and trying to gauge whether technology shares can gain traction after a rally attempt in the past week.

The Dow and S&P 500 were lower in the past week, but Nasdaq was slightly higher, helped by a positive move in tech, as well as buying in biotech and big cap growth names like FANG members Alphabet, Facebook and Netflix.

A steep plunge in bitcoin after China announced new regulations soured the mood for risk assets during the past week. The U.S. also called for stricter compliance with the IRS. Further, on Friday, China said it would crack down on bitcoin mining and trading.

"What's interesting is the market is being bullied around by where bitcoin goes," said Peter Boockvar, chief investment officer with Bleakley Advisory Group. Bitcoin plunged by as much as 30% on Wednesday, to about $30,000. Though it recovered to above $42,000, it slid again on Friday.

The cryptocurrency was down about 9% late Friday, hovering around $36,000, according to Coin Metrics.

"Bitcoin is a poster child for risk appetite," said Boockvar. "It tells you the stock market is more on uneven ground, if we're getting dragged along by bitcoin."

There is some key data in the week ahead. Consumer confidence, home price data and new home sales are out on Tuesday. Durable goods will be released Thursday, and the consumer sentiment report is issued Friday.

But the most important data will be the personal income and spending data, which includes the personal consumption expenditure price deflator, the Fed's preferred inflation measure.

In the week ahead, earnings season is winding down but there continue to be reports from retailers, like Best Buy, Costco and Nordstrom. NVIDIA and Dell also report.

As the market has chopped around this month, dip buyers have stepped into the declines and snapped up perceived bargains.

Some strategists do not see a correction just yet, though pullbacks could continue.

"For me, my framework is we can only get a 10% correction when we have a liquidity set back, when we have a policy tightening," said Barry Knapp, managing partner of Ironsides Macroeconomics. "In any of the little disturbances, we are getting about a 4% to 6% pullback.

Knapp said investors are fretting too much about higher interest rates being a problem for technology companies. "You should be in the cyclical parts of tech," he said. Knapp noted that subsectors like semiconductors and software should do well with the economic reopening and global manufacturing rebound.

Tech squeaked out a slight gain in the past week, gaining 0.1%, but semiconductors popped nearly 3%. Software was up 0.2%.

The best performing sector was real estate investment trusts, up 0.9%, followed by health care, up 0.7%. Biotech was higher on the week with the IBB iShares Nasdaq Biotech ETF, up 1.1%.

"It wouldn't shock me if we went straight back to new highs," Knapp said. "Part of the reason I thought we would trade in a range, was earnings season was done but net revisions is surging."

He said earnings for the S&P 500 are now expected to be up 7% more for the year than when the first quarter reporting season began.

Knapp expects the Fed may discuss tapering its bond buying at its Jackson Hole meeting in late summer, and that is the likely trigger for a correction. Back to World War II, he said the first correction after a recession was triggered by the Fed normalizing policy.

"Last cycle, we had eight of those," he said. "Every attempt they made to normalize policy caused one of these risk off events."

Knapp said it's natural for investors to be focused on the Fed now. "It's an uncertainty shock," he said. "It will cause a correction and everyone is focused on it. The Fed has not really changed its policy since the depths of the pandemic."

Knapp said Treasury yields have drifted lower during efforts in Washington to reach a bipartisan plan on infrastructure spending. But he expects the market to react differently in the next two weeks, since he expects those efforts will clearly fail and Democrats will focus on a big spending program that will increase the deficit.

The bitcoin crypto mania was lifted by the idea of big spending from Washington, and the infrastructure spending could be positive. "The thing that was the surprise in 2021 that really drove the mania was the blue wave and then the spending blowout," he said, noting bitcoin gained on the potential for inflation and big deficit spending. 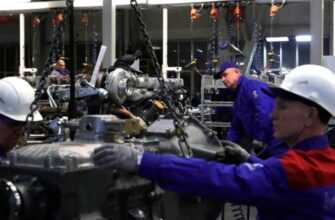 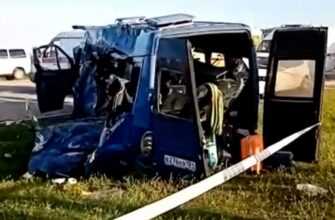 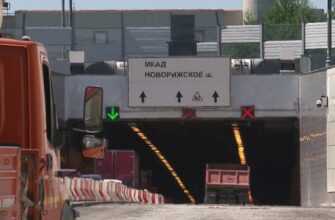