AMC, meme stocks could spark more heat in the week ahead as investors await inflation news

Traders work on the floor of the New York Stock Exchange.NYSE

Inflation data is a highlight of the week ahead, as investors focus on economic news in the void between earnings season and the next Fed meeting.

May's consumer price index is scheduled to be reported Thursday, and it could be hot after it surged in April. Inflation is viewed as an important trigger that could cause the Federal Reserve to step back from its easy policies, if rising prices appear to be hotter and more persistent than expected.

Equities were higher in the past week, but the meme stocks were far hotter. AMC Entertainment gained another 83% for the week, even after declines at the end of the week.

Energy was the best-performing major sector, gaining more than 6.7% as oil prices jumped nearly 5% in the past week. REITs were the second-best performer, up 3.1%, followed by financials, up 1.2% and technology, also up 1.2%.

But it's the meme stocks that took the headlines, and also contributed to concerns about froth in the stock market.

"People think this is new. It completely isn't," Dan Niles, founder of Satori Fund, said of the trading frenzy. He noted there was similar froth in individual stocks in 1999, when companies added dot-com to their names to attract investor attention.

"What's new is the fact that these traders are armed with stimulus checks. They can organize more easily on things like WallStreetBets, they can work from home, and there's no-cost trading. Those are the differences," Niles said on CNBC.

"So, if it gets people interested in investing, that's great. What I don't like is when you have people sort of taking out mortgages on their home, and putting themselves at risk if the thing collapsed," he added. "You want to be able to invest what you can afford to lose if you're going to play in something like this."

Steve Massocca, managing director at Wedbush Securities, said the trading in names like GameStop and Bed Bath & Beyond is one of the things that has made him more cautious about the market. He said the high valuations on the meme names are unlikely to last. "It's going to be around as long as cicadas are," he said, referring to the insect that lives just a few short weeks above ground after spending as many as 17 years underground.

Massocca said investors should stay focused on things like inflation, since that could be what makes the Federal Reserve reverse its easy policy. The Fed has so far said it sees the higher inflation readings as transitory.

Economists expect CPI to be up 4.7% year over year, after April's 4.2% pace, according to Dow Jones. Core inflation is expected to be up 0.4% for the month and 3.4% year over year.

"I'm getting nervous. I'm seeing signs of a top. I'm systematically raising cash. I think the market looks too expensive," Massocca said. "We're going to shake off the dust from Covid. The economy is going to be very, very good and as a rule, I think monetary policy is going to respond to some degree."

He said the memes mania is just one sign, but the spark for a sell-off could be anything including a hawkish comment from the Fed.

"Who knows what it is, but the kindling is building and as soon as a match hits it, the market is setting up for a 7% to 10% pullback at some point," he said. "Who knows what starts it. … One of the candidates very likely will be some kind of reductions in monetary policy."

Fear of the Fed stepping back from its easy policy has been hanging over the market.

Friday's May employment report was being watched closely, but the lower-than-expected job gains reinforced that the Fed could continue to hold off on policy changes for the time being. There were 559,000 jobs added in May, well below the 671,000 expected.

Now the CPI report is the next point of focus, ahead of the Fed's June 15-16 meeting. The question is, will it be so hot that the central bank may have to reassess its view about the temporary nature of inflation, or could it show that price increases are peaking?

"There's inflation out there. You can see it everywhere," said Massocca.

The market has been expecting the Fed to begin to talk about unwinding its bond buying later this year, with many strategists targeting the Fed's Jackson Hole, Wyoming, symposium at the end of August. The Fed is expected to first discuss cutting back its purchases months ahead of taking action. Then it will slowly reduce its buying.

After that, it could consider interest rate hikes, now not expected by the market until 2023.

Niles said the meme stock trend has been fueled in part by the Fed. The markets are awash in liquidity as the central bank keeps rates at zero and maintains its monthly purchases of at least $120 billion in Treasury and mortgage securities.

"When the Fed backs off of that with tapering, I think that's when you can go in and say, 'OK' we can potentially go after and short some of these highly valued names because that's when the free money disappears and you actually start to contract some of that free money," he said. "That's when things start to get dangerous to the downside."

For now, Niles said he's staying away from the names that are heavily sought by retail investors or have large short interest and are targeted by Wall Street. "You want to stay away from this stuff now unless you're doing it in very small size," he said.

There are just a few earnings in the week ahead. One of the handful of names reporting is meme name GameStop on Wednesday. Campbell Soup also reports that day, and Chewy reports Thursday.

G-7 finance ministers meet this weekend, and President Joe Biden will attend a meeting of the organization's leaders in Cornwall, England, on Friday. 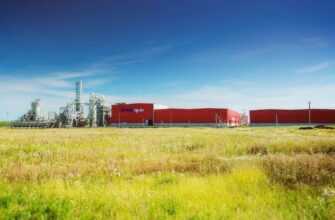 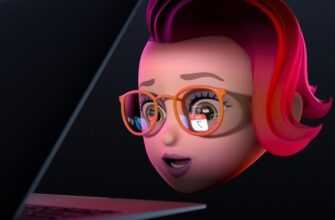 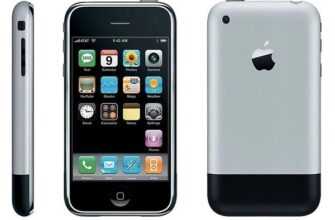 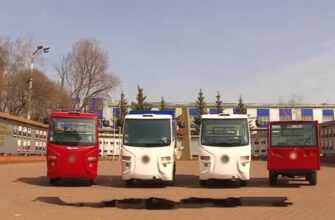 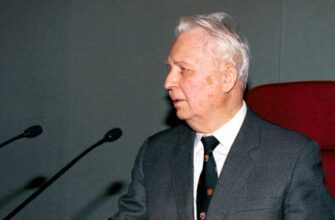