LONDON — European markets climbed to record highs on Friday as traders shrugged off a sharp rise in U.S. inflation, with many strategists believing it to be transitory.

The pan-European Stoxx 600 added 0.7% by the close, notching its sixth consecutive session of gains. All sectors finished in positive territory, led by basic resources which rose 1.9%. For the week, the Stoxx 600 benchmark rose by 1.1%

On Wall Street, U.S. stocks traded higher with the S&P 500 adding to its new record.

The U.S. Labor Department reported a 5% annual increase in its headline consumer price index on Thursday, its fastest rise since 2008. Core inflation, which excludes food and energy prices, rose 3.8% to notch its sharpest increase in nearly three decades.

Investors have been closely watching inflation figures to gauge whether the U.S. Federal Reserve will begin tapering down its unprecedented monetary stimulus program. However, strategists have suggested there is enough evidence in Thursday's data to sustain the Fed's assertions that hotter-than-expected inflation will be transitory.

EV stocks are 'overpriced' — but there's a good way to play them, says strategist

"Additionally, it is still evident that supply chain issues are taking a toll on some sectors with used car prices increasing 7.3% over the month. Figures like today's CPI will certainly be raising eyebrows at the Fed, but the bottom line is they will likely need additional evidence to determine whether upward inflation pressures will be more persistent."

A Reuters poll of economists published Thursday found that a majority expect the Fed to announce in August or September a reduction to its massive bond buying program, with cuts to monthly purchases beginning early in 2022.

Back in Europe, G-7 leaders met on Friday in Cornwall, U.K., where they are expected to agree to donate 1 billion Covid-19 vaccine doses to developing countries.

The leaders are also expected publicly endorse a global minimum corporate tax of at least 15% on Friday, part of a broader agreement to update international tax laws for a globalized, digital economy.

U.K. GDP climbed 2.3% month-on-month in April, according to an initial estimate published Friday, slightly exceeding expectations. The Office for National Statistics said GDP remains 3.7% below its February 2020 pre-pandemic level, but is now 1.2% above its initial recovery peak in October 2020.

Industrial, manufacturing and construction outputs for April came in considerably lower than expected, however.

In terms of individual share price movement, French reinsurer Scor climbed 8% after it reached a truce with mutual insurer Covea following a bitter battle that started with the latter's failed hostile takeover bid in 2018.

At the bottom of the European blue chip index, MorphoSys shares fell 4.2% after JPMorgan cut its rating for the German biotech company's stock on the back of its planned acquisition of U.S. cancer specialist Constellation Pharma.

Deutsche Bank shares fell 1.7% after reports that the European Central Bank has been pressing the German lender on multiple to find a new chairman quickly, ahead of Paul Achleitner's retirement next May. 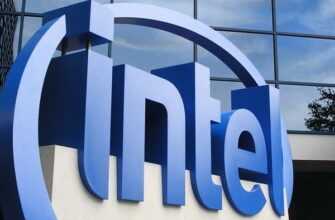 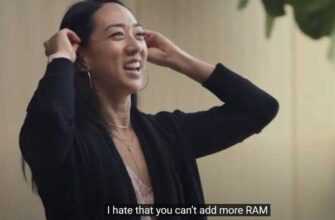 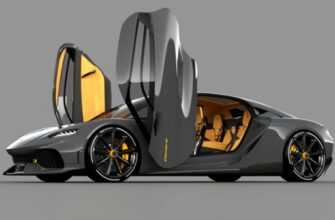 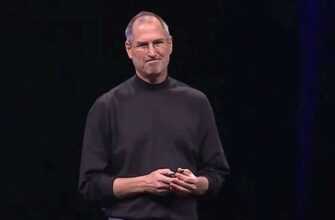 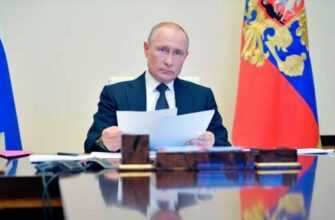