Markets await the Fed’s meeting in the week ahead

U.S. Federal Reserve Chairman Jerome Powell speaks to reporters after the Federal Reserve cut interest rates in an emergency move designed to shield the world's largest economy from the impact of the coronavirus, during a news conference in Washington, March 3, 2020.Kevin Lamarque | Reuters

Stocks could trade sideways as investors await the outcome of the Federal Reserve's June meeting next Wednesday afternoon.

The Fed's two-day meeting is the big event for markets in the week ahead. Although the central bank is not expected to take any action, it could make tweaks to its forecasts for interest rates and inflation that market pros say could be market moving.

Stocks meandered Friday and the S&P 500 finished at a new high, garnering a 0.4% gain for the week.

"Markets have to get past Wednesday before anyone makes huge bets," said Scott Redler, chief strategic officer at T3Live.com. "It's really that the Street's looking at the next big obstacle — which is the Fed."

The market is attuned to any discussion about the central bank's bond-buying program. The program was initiated during the pandemic to provide liquidity to the markets and keep interest rates low. The Fed is widely expected to acknowledge it will start tapering back on that so-called quantitative easing program later this year.

Once the central bank signals it will cut back on its $120 billion monthly bond purchases, it is basically signaling a major shift in its policy from easing to tightening. The Fed is expected to signal a taper well before it takes any action, and its own forecast for interest rates does not show any increases through 2023.

Fed Chairman Jerome Powell briefs journalists after the central bank issues its statement at 2 p.m. ET on Wednesday. He is expected to sound dovish and assure markets the Fed's policy will remain easy .

"Let's say for some reason Powell intimates tapering could happen late this year, not just talk about it but do it," said Mike Schumacher, head of rate strategy at Wells Fargo. "That would spook the market, or if we get a big increase in inflation projections that would get the markets a little spooked."

There are a few economic reports worth watching, particularly Tuesday's retail sales for May and the producer price index — a look at producer level inflation.

The Federal Reserve will also release its industrial production index data, which measures production and capacity in manufacturing, mining and other industries, on Tuesday.

"Essentially, I think nominal retail sales might be strong," said Aneta Markowska, chief financial economist at Jefferies. "I just think the only thing that thing the market cares about right now is employment because that's the only thing that can move the needle on the Fed."

The markets this past week shrugged off a super hot consumer inflation reading for May, reported Thursday. Economists said the 5% jump in the consumer price index appears to be a temporary reaction to the reopening economy, supply chain disruptions and pent-up demand. But they also said it will take a few more reports to make sure it is not more persistent than the Fed currently expects.

The central bank has said it expects inflation to be high for a short period before falling back down, closer to 2%. The Fed will likely raise its forecast of 2.2% for this year, given the jump in recent inflation readings.

It also predicts that core inflation, as measured by the personal consumption expenditures price index, will be at 2% in 2022 and 2.1% in 2023.

Wells Fargo's Schumacher said he is closely watching that inflation forecast, particularly for 2023. According to the Fed's interest rate forecast, that is also the first time a group of central bank officials see the potential for an increase in the fed funds target rate.

So if inflation is higher in their view, the outlook for interest rates could be as well. That could move forward the forecast for the first rate hike, now forecast by a majority of the Fed in 2024.

"If that number goes up a tenth, that's a non-event. If it goes up 0.3, it's a lot in terms of the way the Fed looks at the world," Schumacher said. The Fed has said it would tolerate inflation above its 2% target for a period of time before it acts.

Markowska of Jefferies doubts the Fed rate forecast will shift. The forecast is presented in a so-called "dot plot" with anonymous entries from central bank officials.

She noted in March, Federal Open Market Committee participants were split 11 to 7 against a 2023 hike, which means three officials would have to change their mind in order to move the median forecast.

"My base case is it won't move," she said. "I just feel like there hasn't been enough definitive change in the data to really change the Fed's forecast. Having said that, you just need three people to change their mind. Even if that median forecast goes up, Powell is just going to downplay it during the press conference."

She pointed to the disappointing May employment report, which showed 559,000 jobs were added, 100,000 less than expected.

REITs were the best performing major sector for the week, up 2%, followed by the health care sector's 1.9% gain. Consumer discretionary stocks rose 1.6%. Tech climbed 1.4%, helped by a decline in interest rates.

But the financial sector lost 2.4% as interest rates fell, and it was the worst performing sector this week. Financials fell with other cyclicals, like materials, off 2% for the week and industrials off 1.7%.

Meme stocks remained in the headlines and continued to trade with a high level of volatility. GameStop hit a high of $344.66 Tuesday and dropped as low as $206.13 Friday before closing at $233.34 per share.

Besides the wild ride by meme stocks in the past week, the market to watch was Treasurys, as yields took a surprising slide. There was a fairly dramatic move in the rate of the benchmark 10-year, watched most closely by investors, as it influences mortgages and other important lending rates.

The 10-year Treasury yield dipped under 1.43% on Friday. Yields move opposite price, so the move downward represented a buying surge.

"I feel like this entire move in Treasurys is technical and has nothing to do with fundamentals," said Jefferies' Markowska. She said institutions are finding super low yields in Treasury bills and the overnight rates markets. "There's just an excess of cash that is spilling out to the longer maturities," she said. "People are still very short."

Markowska said the weaker than expected May jobs report spurred buying that forced some short investors, who bet on higher yields, to cover those positions as rates fell.

The fall in the 10-year yield, which hit a high of 1.75% in late March, has been a positive for stocks. It also has drawn some stock investors to tech and growth sectors, which had fallen out of favor.

"Most people in the market will tell you yields will rise significantly at some point. The question is when," said Schumacher. Many forecasters expect the 10-year yield to reach 2% by the end of the year.

Finally, investors will also be watching headlines from President Joe Biden's trip to the U.K. and Europe, where he is attending the G-7 and a meeting with NATO allies. He will hold a summit with Russian President Vladimir Putin on Wednesday in Geneva. 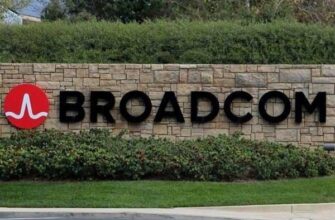 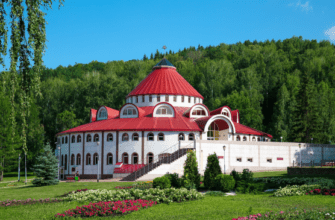 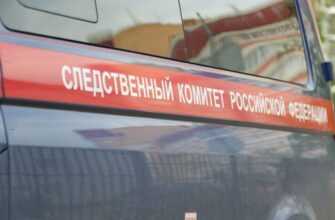 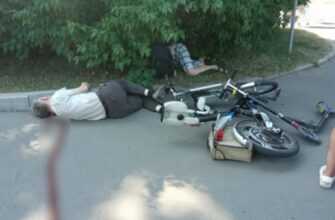 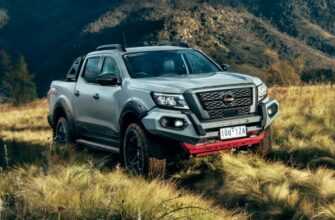