The pan-European Stoxx 600 closed down by 0.4%, recouping some of its earlier losses having been down as much as 1.7% at the start of trading. Mining stocks slipped 1.3% to lead losses while travel and leisure shares jumped 3%.

Euro zone inflation in September rose 3.4% on an annual basis, official data showed Friday, the highest reading since September 2008 and up from 3% in August.

Soaring energy costs accounted for much of the surge. However, shipping and production bottlenecks also began to bite, leading durable goods price 2.3% higher than in August.

In the U.S., the core personal consumption expenditures price index, the Federal Reserve's preferred policy-guiding metric, was up 3.5% annually, slightly ahead of estimates.

Euro zone finance ministers will meet on Monday to discuss the economic fallout from soaring energy prices, amid concern that they could impact the bloc's recovery and disproportionately affect the poorest.

In Germany, the conservative CDU-CSU bloc is set to hold coalition talks with the liberal Free Democrats (FDP) on Sunday, Reuters reported Thursday citing CDU-CSU sources. The conservative bloc narrowly lost out to the center-left Social Democratic Party (SDP) in last weekend's federal election, but both sides are seeking alliances with other parties in the hopes of forming a coalition government.

On the data front, German retail sales climbed 1.1% month-on-month in August, official figures revealed on Friday, slightly below a Reuters consensus forecast of 1.5%.

Leon Cooperman says conditions not present for a bear market. But he still has lots of worries

In corporate news, BMW lifted its annual profit forecast in an ad hoc statement on Thursday to between 9.5% and 10.5%, up from 7% to 9%. The German automaker said higher prices outweighed the effects of the global semiconductor shortage and other supply chain problems. Shares of BMW were up 1.3% Friday.

In terms of individual share price movement, British e-commerce company THG fell 10.2% to the bottom of the Stoxx 600.

At the top of the index, French utility EDF climbed 5.9% after French Prime Minister Jean Castex said Thursday that February's electricity price increase would be capped at 4%. 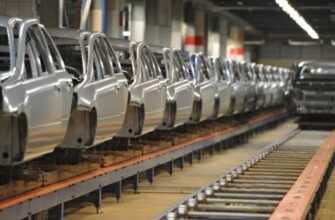 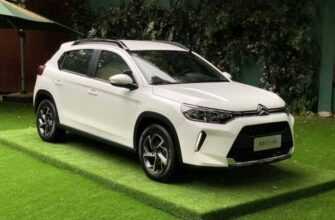 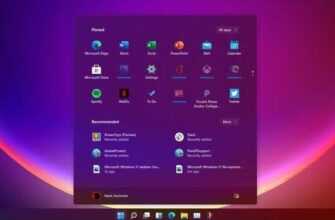 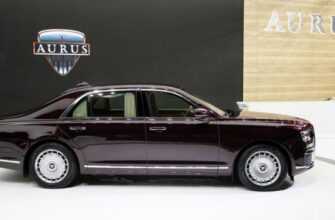 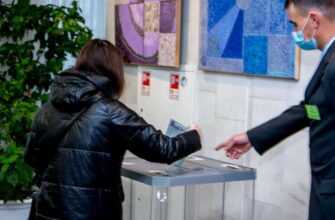