European stocks were muted on Monday, searching for direction after a volatile week.

The pan-European Stoxx 600 hovered around the flatline and finished flat, with travel and leisure stocks shedding 1% while basic resources gained 3%.

The mood stateside was more positive, with Wall Street churning higher to start the week as oil prices popped and energy stocks gained.

These notable investors scored big gains in a tough third quarter with bets on Moderna, other stocks

Goldman Sachs on Sunday cut its forecast for U.S. economic growth to 5.6% in 2021 and 4% in 2022, citing a drop-off in fiscal support and a slower consumer spending recovery.

Major banks in the U.S. will kick off their third-quarter earnings this week, with JPMorgan Chase, Goldman Sachs, Bank of America, Morgan Stanley, Wells Fargo and Citigroup all due to report, starting Wednesday.

Back in Europe, three European Central Bank policymakers on Friday discussed the possibility of exiting pandemic-era monetary and fiscal support measures even if it makes some governments unhappy, according to reports from a panel discussion in Slovakia. The ECB is expected to make a decision on its extraordinary stimulus measures in December.

In corporate news, Italy's FIM-CISL union said on Friday that the global semiconductor shortage would hit Stellantis' Italian production harder and for longer than the Covid-19 pandemic. The carmaker has halted operations at some of its factories in Europe and the U.S., and expects to produce 1.4 million fewer vehicles this year.

ASOS announced Monday that CEO Nick Beighton would step down with immediate effect after the company issued a profit warning on the back of higher logistics costs and supply chain disruption. The British online fashion retailer's shares fell more than 8% in early trade. 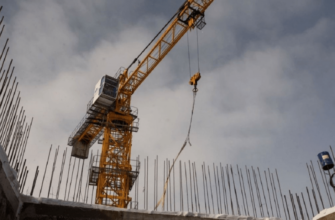 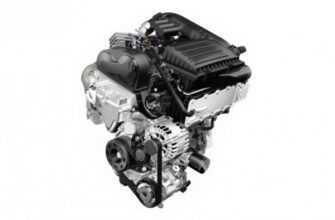 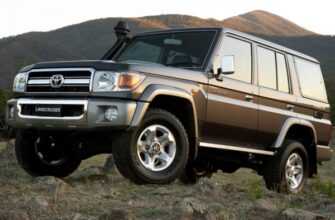