The pan-European Stoxx 600 provisionally closed up over 0.2%, with travel and leisure stocks climbing 1.6% to lead gains, while banks fell 1.2%.

The tepid trade in Europe follows a mixed session in Asia-Pacific, where mainland Chinese and Hong Kong stocks pulled back sharply while other major markets made modest gains.

Stateside, stocks rose at the open and the S&P 500 hit another record high after the June jobs report showed an accelerating recovery for the U.S. labor market.

The U.S economy added 850,000 jobs last month, according to the Bureau of Labor Statistics. Economists surveyed by Dow Jones were expecting an addition of 706,000. The print topped the 559,000 jobs created in May. The unemployment rate came in at 5.9%, higher than expected.

Back in Europe, euro zone producer prices gathered pace in May on the back of rising energy prices, Eurostat revealed on Friday. Factory gate prices across the 19-member common currency bloc rose 1.3% month-on-month and 9.6% year-on-year.

On Thursday, following two days of talks, 130 countries pledged support for the U.S. proposal of a global minimum corporate tax of 15%.

The real estate market has completely shifted, UBS says. Here are 12 of its top stock picks

In corporate news, Spain's Caixabank on Thursday announced that it would lay off 6,452 employees in the biggest staff overhaul in the history of the Spanish banking sector.

Meanwhile U.S. activist hedge fund Elliott is urging GlaxoSmithKline to review its leadership and consider selling some of its consumer healthcare business, having built up a considerable stake in the British pharmaceutical giant.

In terms of individual share price movement on Friday, British food delivery firm Deliveroo rose 6.7% to the top of the Stoxx 600 after agreeing to extend a partnership with French supermarket group Casino for two years.

At the bottom of the European blue chip index, Danish hospital equipment manufacturer Ambu plunged 9.2% after revising down its full-year profit guidance.

— CNBC's Ryan Browne and Thomas Franck contributed to this report. 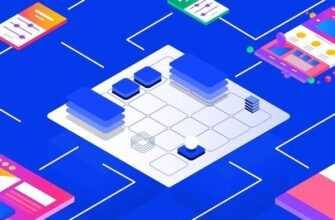 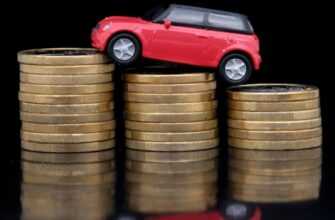 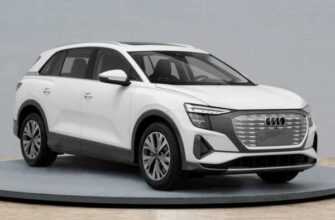 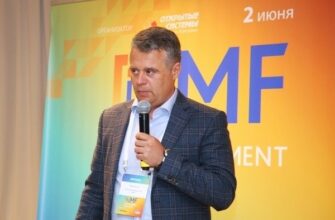 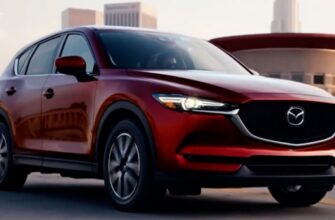