LONDON — European stocks closed higher Friday, bouncing back from a sharp sell-off in the previous session amid concerns about the economic recovery.

The pan-European Stoxx 600 closed up 1.3% but was barely higher for the week. The index had slid nearly 2% on Thursday, with retailers dropping 3.2%.

Mining stocks led the gains on Friday, up 4%, with most sectors and major bourses in the black. Travel shares also rose, climbing 1.3% on news that the U.K. is easing some of its quarantine rules.

On Friday, shares in Asia-Pacific fell on renewed Covid concerns. In Japan, the Nikkei 225 led losses among the region's major markets as it fell 1.7% in afternoon trade, while the Topix index shed 1.48%.

Olympics organizers will ban spectators from the upcoming summer games in Tokyo, after a state of emergency in the city was declared by Japan on Thursday as the country sees rising Covid-19 cases. The state of emergency will last till August 22.

Back in Europe, G-20 finance ministers and central bank governors are meeting in Venice, Italy, to talk about tax and the economic recovery.

On the data front, flash GDP data showed the U.K. economy growing slower than expected in May, up 0.8% from the previous month. 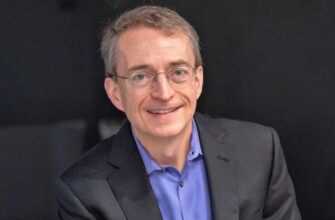 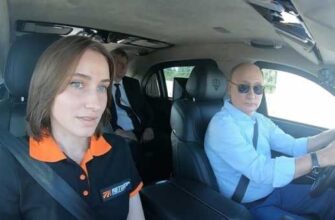 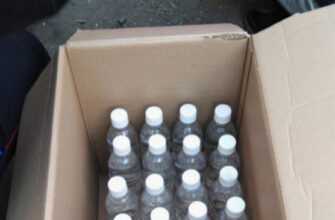 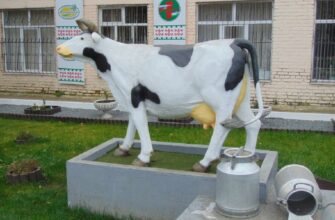 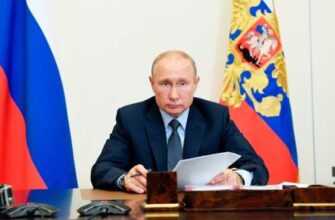