LONDON — European stocks retreated on Friday after closing the previous session at all-time highs, as investors reacted to another deluge of corporate earnings and economic data.

The pan-European Stoxx 600 index provisionally ended down 0.4%, with most major bourses and sectors in negative territory. Travel and leisure stocks dropped 2.5% to lead losses while chemicals stocks climbed 1%.

Stateside, stock futures fell amid a slide in Amazon shares, but the S&P 500 is still on track to notch its sixth straight positive month.

The rapid spread of the delta Covid-19 variant and the regulatory measures in China continued to weigh on sentiment in Europe, but European shares were still on course for a sixth consecutive month of gains.

BNP Paribas reported a 26% annual rise in net profit for the second quarter to 2.9 billion euros ($3.44 billion), exceeding market expectations on the back of a rebound in business activity. The French lender's shares slid 1.2%.

HSBC says Southeast Asia should be on investors' radar screen. Here are 11 stocks to buy

Renault posted a quarterly net profit of 354 million euros for the first half of the year, up from a substantial loss of nearly 7.3 billion euros for the same period last year as the pandemic shut down production across the industry. The French automaker forecast a full-year profit in 2021 despite the challenges caused by the global semiconductor shortage. Renault stock fell 3%, however.

L'Oréal on Thursday reported an acceleration in second-quarter sales growth in part due to a surge in U.S. makeup sales as lockdowns eased. Shares gained 0.3%.

At the top of the Stoxx 600, Euronext gained 5.3% after earnings reports. Italy's UniCredit climbed 3.1% after a strong second-quarter profit beat.

Toward the bottom of the index, British quality assurance firm Intertek plunged 8% after its first-half results.

On the data front, the euro zone economy posted a sharper rebound than expected in the second quarter to grow by a quarterly 2%, according to EU statistics office Eurostat.

Euro zone inflation climbed to 2.2% in July, its highest rate since October 2018 and above the European Central Bank's 2% target. However, ECB policymakers have indicated that they expect temporary overshoots. 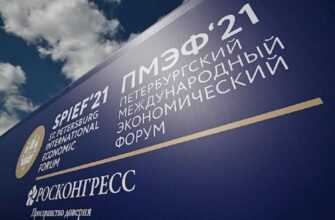 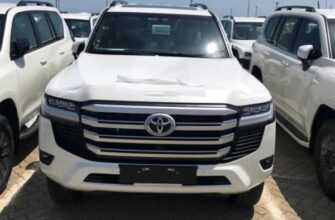 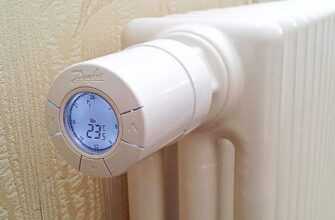 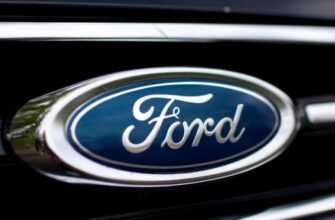