The pan-European Stoxx 600 closed up by just 0.05% with most sectors finishing in the black.

Pfizer announced Friday that its easy-to-administer Covid-19 pill, used in combination with a widely used HIV drug, cut the risk of hospitalization or death from the virus by 89% in high-risk adults.

Stateside, stocks rallied to record levels on Friday after the October jobs report came in better than expected, boosting optimism about the economic recovery. Job gains for the month roared to 531,000 versus a consensus projection of 450,000.

The Bank of England surprised markets on Thursday by holding interest rates at historic lows, after the U.S. Federal Reserve announced Wednesday that it will begin to curb the pace of its monthly bond-buying program "later this month."

If inflation slams the economy, these are the stocks you want to own, says Bernstein

British Airways parent IAG, Germany's Uniper and Spain's Amadeus were among the European companies reporting earnings before the bell on Friday.

In other corporate news, UBS is set to ditch the rank of group managing director as CEO Ralph Hamers looks to streamline the Swiss lender's management hierarchy.

On the data front, euro zone September retail sales posted a surprise drop, according to Eurostat data on Friday, sliding 0.3% month-on-month as weakness in Germany weighed on the bloc.

In terms of individual share price movement, Swiss travel retailer Dufry jumped more than 9% after news of the success of Pfizer's Covid-19 pill.

Telecom Italia shares jumped 4.8% after a report that private equity firm KKR is weighing up an investment in the company's fixed line network assets.

At the bottom of the Stoxx 600, Austrian engineering group Andritz fell 7.8% after its third-quarter earnings report. 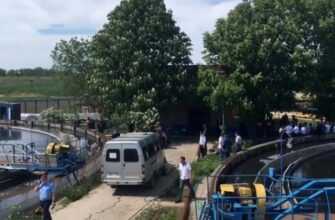 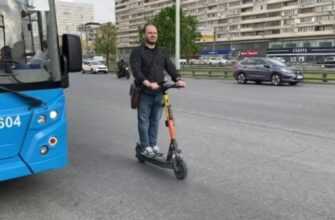 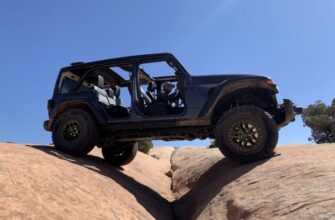 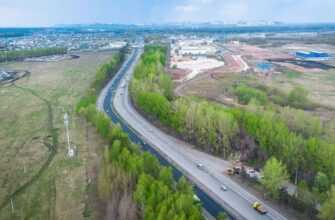 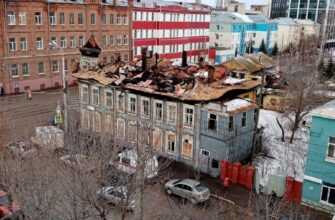