Consumers are in the spotlight in the week ahead, with the imminent release of retail sales for October and earnings from major chain stores.

Retail sales is the big economic report for the week, when the Census Bureau releases October data on Tuesday.

"That's going to be key, outside of that it's retail sales," Boockvar said. "I think the inflation story will continue to dominate the headlines and the news flow in markets and what the Fed does."

Investors will also be watching the outcome of the virtual meeting between President Joe Biden and Chinese President Xi Jinping on Monday evening.

"I think it's good that they would be on a talking basis," Boockvar said. "I don't think anything would come out of it unless there's some shocking change in the tariff situation, but I doubt anything will happen."

The earnings season is winding down, but the big-box stores have yet to report. Walmart and Home Depot release results Tuesday, and Target reports Wednesday.

"Walmart is a pretty big barometer for the health of the consumer for sure, and it will be interesting to see how they handle margins," National Securities chief market strategist Art Hogan said. Rising costs have been pressuring companies across industries, and many have raised prices in response.

Based on the latest sentiment data Friday, consumers are getting worried about rising prices. The University of Michigan' consumer sentiment index dropped to a 10-year low of 66.8 in the preliminary November report, from 71.7 in October.

"It's so important to look at what consumers do, versus what they say," Hogan said. He said retail sales are expected to be up 1.1%, compared to a 0.7% gain in September.

"The trend that we're looking for in the next week is sequential improvement in economic data," Hogan said. "That's the important thing to focus on."

Other data in the coming week includes industrial production Tuesday. Housing starts and building permits data will be released Wednesday.

Inflation also proved to be a problem in the stock market this past week, after both producer prices and consumer prices increased more than expected. The consumer price index jumped 6.2%, a three-decade high.

Treasury yields rose, as investors bet the Federal Reserve may be forced to raise interest rates sooner to combat inflation.

The best performing major S&P equities sector was materials, an inflation play that gained more than 2.5%. The worst performer was the consumer discretionary sector, which includes retailers: It declined nearly 3.2%.

Hogan said even with inflation fears, he expects stocks to continue to rise.

"I think we continue to grind higher. We did the larger reset that we needed, which was six weeks — in September and two weeks of October," he said. "The good news is demand hasn't been destroyed. It's been delayed." Hogan said supply chain issues should get sorted out. He noted that some components of CPI, like higher used car prices, show that the inflation should be temporary.

Trivariate Research founder Adam Parker said he expects the market to continue its march higher. "What would make me call for a correction in the market would be two things — hubris and debt," he said. Neither of those are currently a problem, since he does not see signs of "management gone awry" and many companies restructured their debt.

Managements are not engaging in arrogant behavior that would be more common at a market top, like excessive spending, he said.

Parker said he expects mid-single digit earnings growth. "I think we could be pretty constructive for the next couple of quarters," he said. 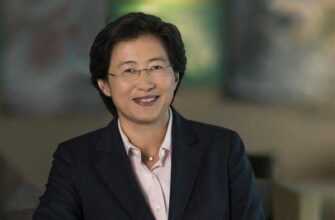 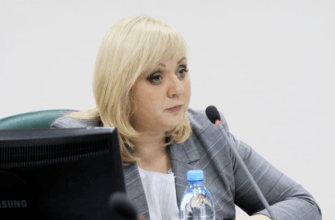 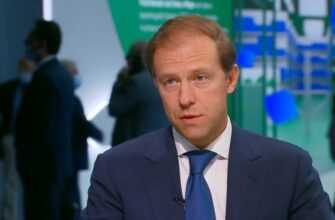 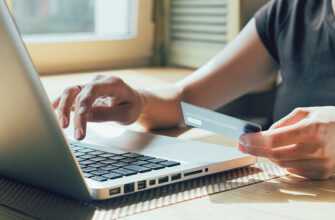 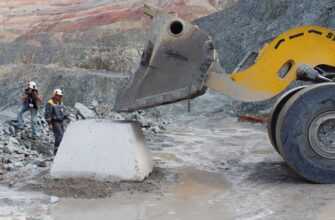