SpaceX founder and Tesla CEO Elon Musk looks on as he visits the construction site of Tesla's gigafactory in Gruenheide, near Berlin, Germany, May 17, 2021.Michele Tantussi | Reuters

Tesla CEO Elon Musk is known for his spontaneous mass communication, from rants on Twitter to "everybody" e-mails he sends to all employees at his electric vehicle company.

CNBC has obtained a pair of e-mails Musk sent to Tesla employees in the first week of October. The first one said listening to music at work with one earbud out to listen for safety-related issues was OK. The second, harsher email reminded employees there are only three options when Musk sends directions: explain why he's wrong, request further clarification, or execute.

At the time, Tesla had just announced record third-quarter deliveries despite supply chain pressures, most notably a chip shortage. It had finally released the long-awaited "Full Self-Driving Beta" button, allowing Tesla vehicle owners to sign up for pre-release driver assistance software to test it on public roads.

And on Oct. 4, the company lost a big case in a San Francisco federal court when a jury decided Tesla must pay a former worker, Owen Diaz, about $137 million after he endured a racially hostile work environment during his time at Tesla's car plant in Fremont, California.

CNBC has also reviewed other emails Musk sent in recent months, including words of encouragement for employees working on the company's new factory near Berlin, and agreeing with a bullish analyst call in September suggesting that Tesla stock can go to $3,000 per share — if the company executes well.

The first one was about music at work.

Subj. Music in the Factory

Just wanted to say that I very much support music in the factory, as well as any little touches that make work more enjoyable.

An associate just sent me a note asking if we could have one ear bud for music so the other ear can listen for safety-related issues. That sounds fine to me.

Also, ambient music from speakers is also totally cool so long as there is reasonable agreement among your colleagues as to the music choices.

If there are other things that you think would improve your day, please let me know. I care very much that you look forward to coming to work every day!

The second one reminded everybody who the boss is.

If an email is sent from me with explicit directions, there are only three actions allowed by managers.

1. Email me back to explain why what I said was incorrect. Sometimes, I'm just plain wrong!

2. Request further clarification if what I said was ambiguous.

If none of the above are done, that manager will be asked to resign immediately. 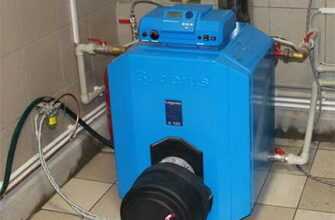 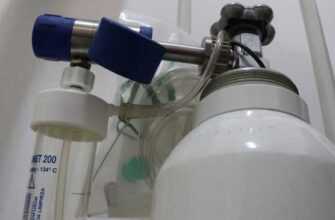 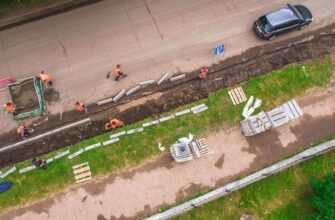