The world's largest cryptocurrency began falling earlier this week after the minutes from the Federal Reserve's December meeting hinted the U.S. central bank would dial back its pandemic-era stimulus.

The hawkish comments triggered a sell-off in global stock markets which spilled over into cryptocurrencies. Bitcoin bulls often describe it as an asset that is uncorrelated to traditional financial markets, however experts have noticed growing parallels in the price movements of bitcoin and stocks.

Other digital currencies continued to slide Friday, with ethereum shedding 6.8% and solana falling 7.7%.

Another piece of news weighing on crypto prices is the Kazakhstan president's move to shutter internet service following deadly protests against the government.

The Central Asian country accounts for 18% of the bitcoin network's processing power, according to the Cambridge Centre for Alternative Finance. Many crypto miners fled China for neighboring Kazakhstan over Beijing's ban on virtual currency mining.

Kazakhstan's internet shutdown took as much as 15% of the network offline, according to some estimates.

Bitcoin's computing power "is not directly correlated to the price of Bitcoin, but it gives an indication of the network's security, so a fall can spook investors in the short term," Marcus Sotiriou, analyst at U.K.-based digital asset broker GlobalBlock, said in a note Thursday. 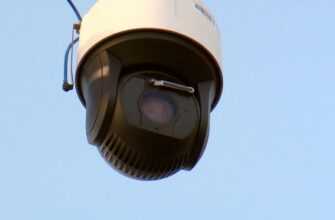 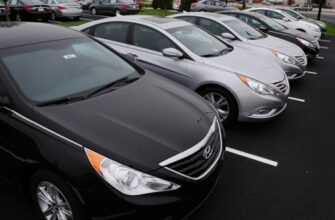 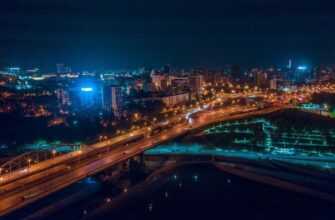 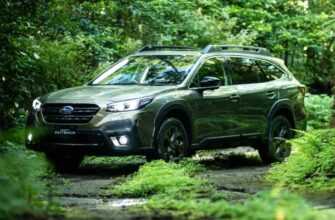 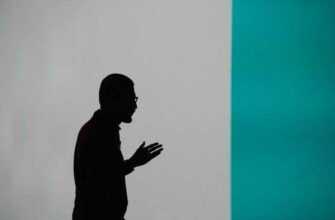